LONDON’S FIRE Commissioner Andy Roe has called for urgent change in the building industry at the same time as the number of blocks of flats in the nation’s capital city with fire safety failings passes an “unacceptable milestone” of 1,000. 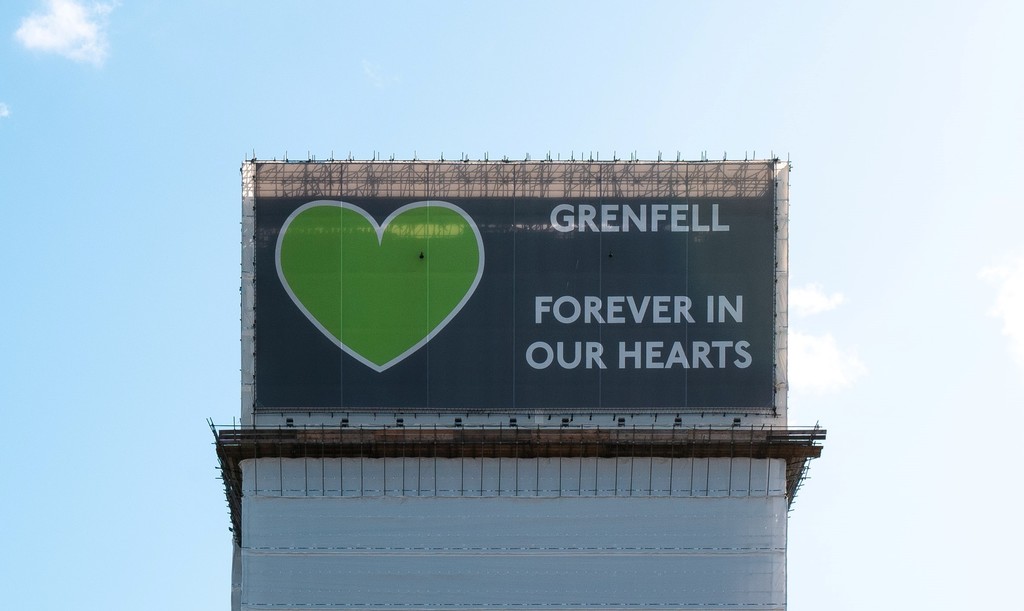 The latest London Fire Brigade figures show that 1,006 buildings in the capital have currently suspended the ‘Stay Put’ building design strategy, with an interim simultaneous evacuation strategy being put in place as the buildings are not deemed safe enough for residents to remain within in the event of a fire according to fsmatters.com.

This could mean the buildings have a ‘Waking Watch’ or a common alarm in place, with consideration also being given to evacuation management.

Of those buildings currently subject to a simultaneous evacuation strategy, 718 of them are due to issues with cladding – both ACM and other types of cladding – and the remainder have other fire safety defects. The majority of the buildings (ie 818) are over 18 metres tall.

The figures show an increase of 39 buildings in August compared to July.

National guidance states that ‘Waking Watches’ should be temporary.

The 1,006 buildings with fire safety failings are subject to simultaneous evacuation which may include a ‘Waking Watch’, but not necessarily.

‘Waking Watches’ are put in place by those responsible for fire safety in buildings. This is the ‘Responsible Person’, who will use a competent fire safety professional to advise on what interim measures are appropriate.

While the London Fire Brigade has a role to play in enforcing fire safety legislation, it doesn’t make a decision on which interim measures are put in place in a building. The national guidance is that any ‘Waking Watches’ introduced should be a temporary measure and be replaced with a common alarm system as soon as possible, pending remediation.

Andy Roe commented: “We are extremely concerned that, more than four years after the Grenfell Tower tragedy, the number of buildings being identified with fire safety issues is increasing. The scale of the issues being uncovered in buildings across the UK is worrying. There are much wider issues than just dangerous cladding.”

Roe continued: “There is a far higher number of high-risk buildings in London than anywhere else in the country. It’s clear that there has not yet been a complete culture change when it comes to fire safety in residential buildings. It’s unacceptable for residents to be burdened with the knowledge that their building may not be safe.”

In conclusion, Roe observed: “We’re calling on all building owners and managers to take urgent action to remediate their buildings if there are serious fire safety failings. It’s completely unacceptable for residents to feel that their building may not be safe in the event of a fire.”

Roe has highlighted the pressure being brought to bear on fire safety inspection officers who have to inspect (or re-inspect) buildings where the evacuation strategy has been altered. Front line fire crews are also carrying out regular familiarisation visits at these high-risk buildings.

According to Roe, while this is a draw on London Fire Brigade resources, it’s nonetheless “vital work” which has to be maintained into the future until such time that all of the buildings concerned have been remediated.