RISKING THE lives of occupants at a Southampton residential block has seen company director Charles Morgan fined and on the receiving end of a suspended prison sentence after he pleaded guilty to providing a fire risk assessment that was neither suitable nor sufficient according to Fire Safety Matters. 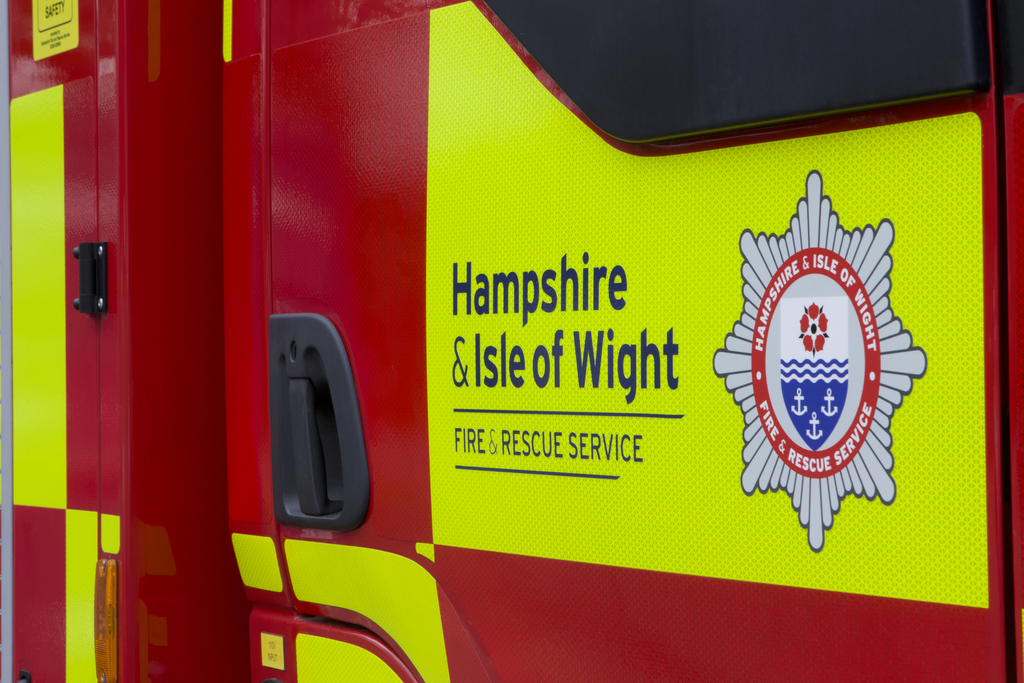 Following a hearing conducted at Southampton Crown Court on Tuesday 1 June, the company providing the fire risk assessment for Cranleigh House – namely UK Fire Consulting Ltd (of which Morgan is a director) – was fined £20,000 and ordered to pay costs of £19,952 for the same offence.

Denfords Property Management, the managing agent for the premises, had pleaded guilty at an earlier Magistrates’ Court hearing in relation to its failure to comply with an Enforcement Notice to provide a suitable fire risk assessment. The business was fined £10,000 in addition to £6,000 costs. The individual manager specifically responsible for the premises was given a conditional discharge and ordered to pay £1,800 in costs.

Detail of the case

Prosecuting on behalf of the Fire Authority, Klentiana Mahmataj stated that Morgan had not lifted ceiling tiles or even opened riser cupboard doors to check for fire safety risks at the three-storey block of fully occupied flats in Southampton.

During a visit to the block, a Hampshire and Isle of Wight Fire and Rescue Service fire safety inspector discovered electrical wiring penetrating the compartment walls.

Compartmentation is critical in a residential property where there’s a ‘Stay Put’ policy in place. At Cranleigh House, there was no apparent fire stopping added to holes in the walls, meaning that smoke or fire could potentially travel into the communal escape routes and infiltrate other parts of the building.

Presiding over the case, His Honour Judge Burrell QC commented: “The job of a fire risk assessor is a highly responsible one. Lives are in their hands and their judgement is crucial. It is not a job to be taken lightly. It is important to hold such risk assessors to account. These are serious breaches. I find it odd that there exists no regulatory framework in regard to fire risk assessors.”

Station manager Dave Clements joined His Honour Judge Burrell QC in commending the Hampshire and Isle of Wight Fire and Rescue Service’s enforcement support team members for their resilience and professionalism in bringing such a robust case to court. It has sent a clear message to those responsible for providing fire safety for the residents of Hampshire and the Isle of Wight.

The Regulatory Reform (Fire Safety) Order 2005 places the onus squarely on the designated ‘Responsible Person’ to comply with the legislation. However, in this case, the managing agent for the premises had placed its trust in the professionalism and competency of UK Fire Consulting Ltd to complete the fire risk assessment process to a satisfactory standard.

Speaking after the case had concluded, Steve Apter (deputy chief fire officer at the Hampshire and Isle of Wight Fire and Rescue Service) observed: “Fire risk assessments underpin the whole process of building fire safety. Mr Morgan failed to inspect and identify fire safety deficiencies within the building and also failed to note a compromised alarm and evacuation strategy for the residents. This shortfall meant that those responsible for implementing fire safety measures at the premises were unable to fulfil their legal obligations, with the building occupants placed at risk of serious injury or death had a fire occurred.”